For the sixth edition of the NUHA Blogging Prizes, 98 articles were published from 15 different countries -- and the articles were viewed over 14,000 times by people connecting from 177 countries the world over! Three prizes were on offer:

for authors who responded to one of the statements below, together with potential matched prizes for teachers and schools.

The winners were announced on 12 December 2016 by our experienced Jury. For the Young Writers category, it was decided that all five published authors deserved recognition rather than to award a prize, and they each received a book. 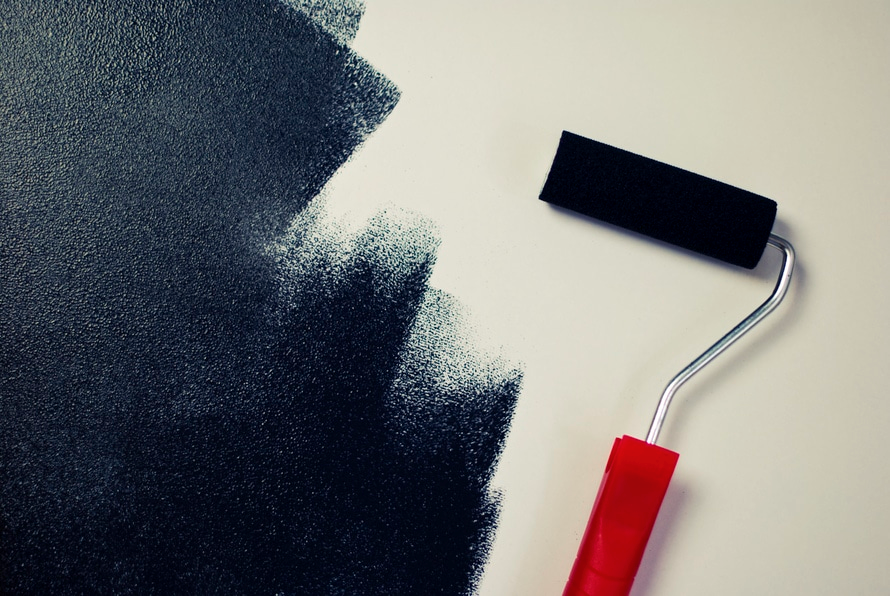 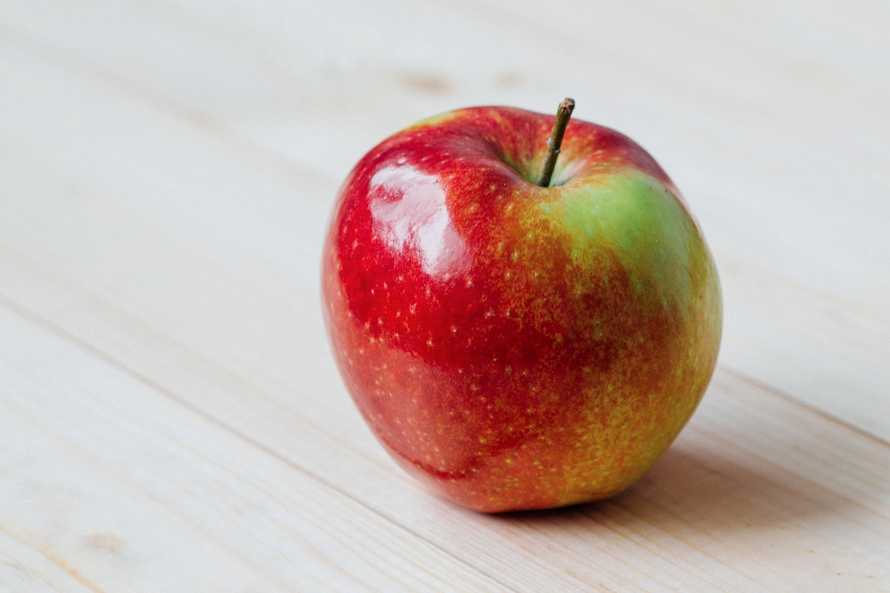 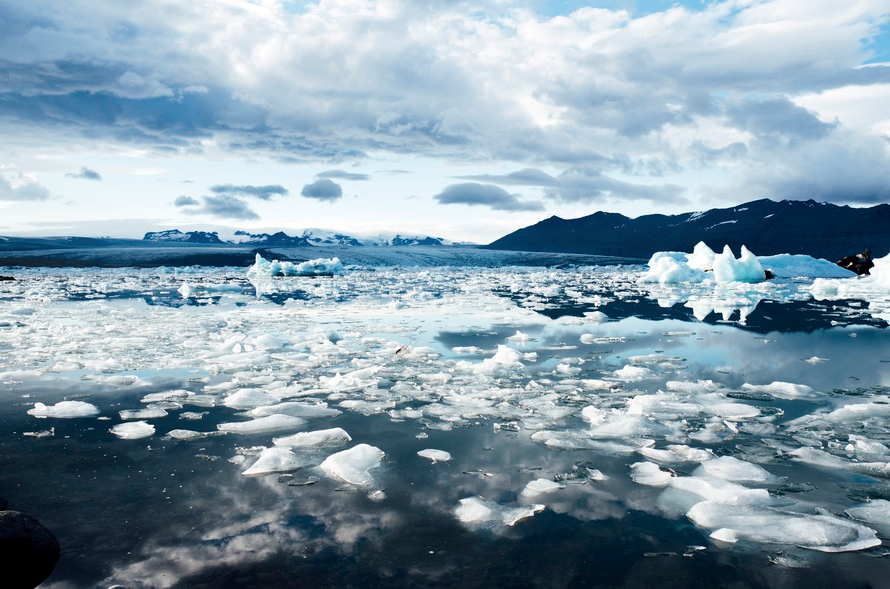 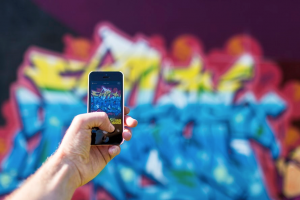